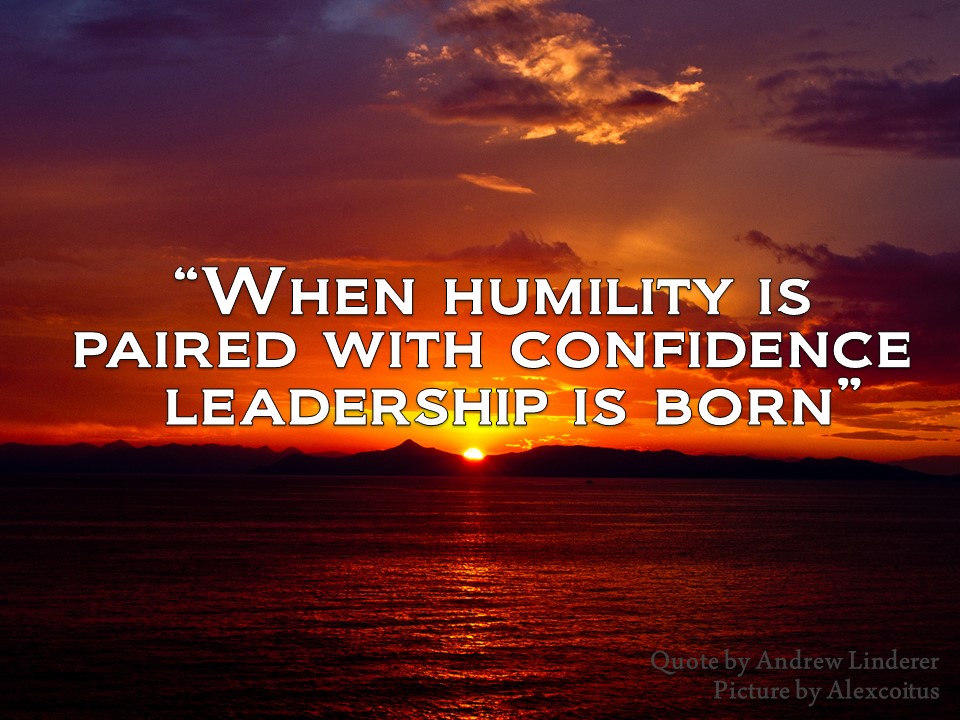 So I like stories.  I’ve talked about that a bit.  Okay a lot.

But Legends are even cooler.

Legends are stories that told so well and for so long that they transcended the medium of story and we had to make up a new word to classify them.

I found a particularly interesting legend while I was reading today.  Hope you like it. 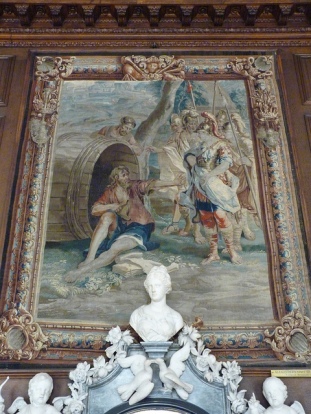 Painting of Diogenes and Alexander

“According to legend, Diogenes slept in a tub in the open air, carried food in a wallet and was not ashamed to beg alms.  Even his begging was unconventional. “My friend,” he once said to a miserly man who was slow to respond, “it’s for food I want, not funeral expenses.”

On another occasion he was found begging alms of a statue, “in order,” he said, “to get practice in being refused.”

By the time Alexander had ascended the throne of Macedon, the fame of Diogenes, then some seventy years old, had spread throughout Greece.  One day, as the old philosopher lay sunning himself in his tub, Alexander rode up with his retinue.  Drawing rein in front of the tub, he announced: “I am Alexander the Great.”
“And I,” replied the other composedly, “am Diogenes the Dog.”

“Are you not afraid of me?”  Alexander asked.

“Why, what are you, something good or something evil?”

“Something good, of course.”

“Well,” retorted Diogenes, “Who would be so foolish as to fear anything good?”

Struck with admiration for this answer, Alexander exclaimed, “Ask anything you wish of me, and I will grant it.”

Diogenes was a contemporary of Plato and as a Philosopher, barely contributed anything positive to humanity, though he is well known for giving people the finger.

He spent most of his time as a philosopher begging for money and finding holes in the philosophies of others.  While Diogenes is far from a role model, there are at least 3 things that we can learn from this story.

I mean lets be honest, the balls on this guy…

I wish I were so bold.

Diogenes, at least according to legend, carries this air of confidence in himself that is pretty profound.

“Great to meet you.  Alexander the Great was it?  I am Diogenes the dog and no I’m not afraid of you but could you take a step to your right bro, you’re blocking the rays.”

When humility is paired with confidence, leadership is born.

One of my fears as an author and business owner is that when I talk about my business I’ll sound arrogant and turn people off.

Diogenes is humble, at least in this story. He’s even polite.  He’s simple and the man knows what he wants.  He’s found a way to balance this simple humility with a confident and determination that causes Alexander to offer him anything he wants.

Sure his lifestyle choices are a bit odd but he’s content with them so quit judging.

His confidence doesn’t come across as arrogant because he balances the confidence with humility.

“Who would be so foolish as to fear anything good?”

What a profound question.

As a questions so why is it so hard to answer?  We fear good things all the time.  We fear taking the next step in a relationship even when it’s a good one.

We fear moving toward our dreams.  Sometimes we fear that our dreams might fail which I get but we also fear that they might succeed, and that it might change everything.

My encouragement to you this Friday is to learn from Diogenes the Dog and quit fearing good things.

Diogenes, while sitting in a bath tub in front of Alexander the Great, was confident, he was humble, and he wasn’t afraid of something good.

*The Legend of Diogenes was originally written by Will Durant in a book titled “The Mentions of Philosophy” in 1929 but I found it while reading a book called “The Making of a Martial Artist” by Sang Kyu Shim.

I reserve the right to moderate comments as I see fit. I encourage spirited discussion and will not turn you away if you dissagree with me or others but play nice or I will take your toys, call you mommy, and send you home.
Loading Comments...